Guy Webb is a senior member of the CRT NSW Agronomy team based at AgriWest in Forbes. Guy has a background in broadacre farming in the district and moreover has long held a deep interest in developing methods of improving soil fertility and sustainability in our broadacre cropping systems.

Guy is also the Executive Officer for the ‘Soil C Quest 2031’ project, leading a great team of research scientists and farmers that are pursuing practical and adoptable technologies that may enable farmers to rapidly and securely build soil carbon in conventional farming systems.

The project has as its core vision ‘to double soil organic carbon levels in Australian cropping soils by 2031’. Soil carbon is the foundation of fertility in any soil, and organic carbon levels are a true indicator of soil health, influencing the infiltration and storage of soil water as well as driving effective nutrient cycling. 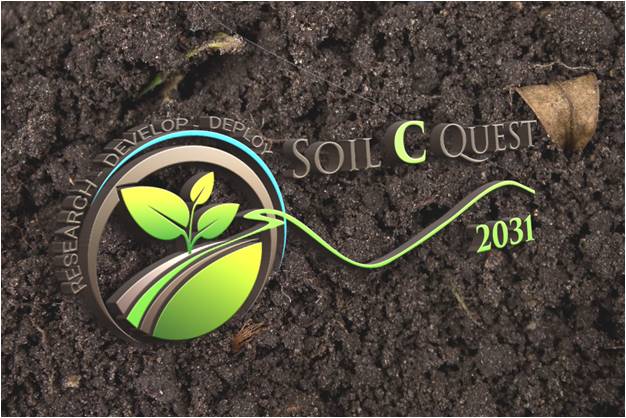 The goal of the Soil C Quest Project is to take the research findings of their team of mycologists and microbial ecologists and create an inoculum that can be added to seed or soil where crops are grown to ‘fix’ carbon using specialist ‘carbon capturing fungi’. The concept is similar in principle to using rhizobium bacteria inoculum on legumes whereby the rhizobium fixes nitrogen in the soil, a process with which most farmers would be familiar.

This biological carbon capture has been termed ‘fungal mediated soil carbon sequestration’, and is a fancy name for the process of capturing and concentrating atmospheric carbon (C02) into plant sugar (C6H1206) and in turn converting some of that carbohydrate flow into a very stable form of carbon known as fungal melanin (C18H10N204) that is then deposited safely inside soil micro aggregates. The core of soil micro aggregates are anaerobic, which means no oxidation, so carbon trapped here is safe for hundreds of years. This means the sequestered carbon is there for the long term and potentially tradable in a global carbon market.

With the relationship between increasing soil carbon and farming sustainability and food security, and the equally exciting prospect of climate change mitigation, the interest in the Soil C Quest 2031 project is already high with collaboration between NSW DPI and Landcare as well as key players in other countries around the world such as the French 4 per 1000 initiative.

In June 2017, Guy presented at a Ted Talk Event at Darling Harbour in Sydney and won the prize for the best Fast Idea pitch. Guy was treated like a rock star after the show and Crowdfunding has been set up to further develop the idea, which Ruralco has jumped on board to support. City people seemed to resonate with the message of taking carbon out of the air and sticking it in the soil.

The Crowdfunding campaign was launched at the NSW Landcare and Local Land Services Conference in October 2017 so that the not-for-profit research organisation could extend their research but also to give every day Australians an opportunity to get involved and feel part of the project.

The funding will assist Soil C Quest to undertake the research and development work currently being carried out at the NSW DPI glasshouse facilities in Orange and help to develop the technology to where it can be used in farming practice here in Australia and around the world.

“Landcare has been incredibly supportive,” Mr Webb said, “and with our focus on soil health through increasing soil carbon levels, it is a natural fit to collaborate with them.”

“We are pleased with the early response to our Crowdfunding campaign, but still need more support to reach our goal.”

To learn more about the amazing job that these specialist soil fungi do, and the vision that Guy and his colleagues share, visit the Soil C Quest website at www.soilcquest.org.au and take the time to watch the great videos and dig deeper into the information provided. It’s a great yarn with profound significance and we think that you will want to be involved once you know more. 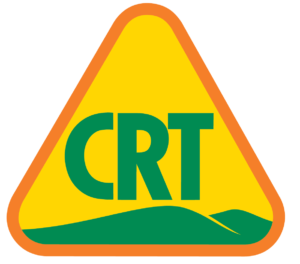 0Shares
Previous PostAre we on the verge of a La Niña event?Next PostFinding the future